We are so proud of our Belgian actor Matthias Schoenaerts!

Louis Vuitton has released the first images of its S/S 2014 campaign featuring Belgian actor Matthias Schoenaerts. Shot by Mikael Jansson, the “Bullhead” and “Rust and Bone” star is seen sporting Kim Jones-designed bags from LV’s summer 2014 collection. Sporting rough looks, the model is seen posing at the edge of the Glen Canyon Dam in Arizona. The entire campaign will be seen in magazines worldwide in February. 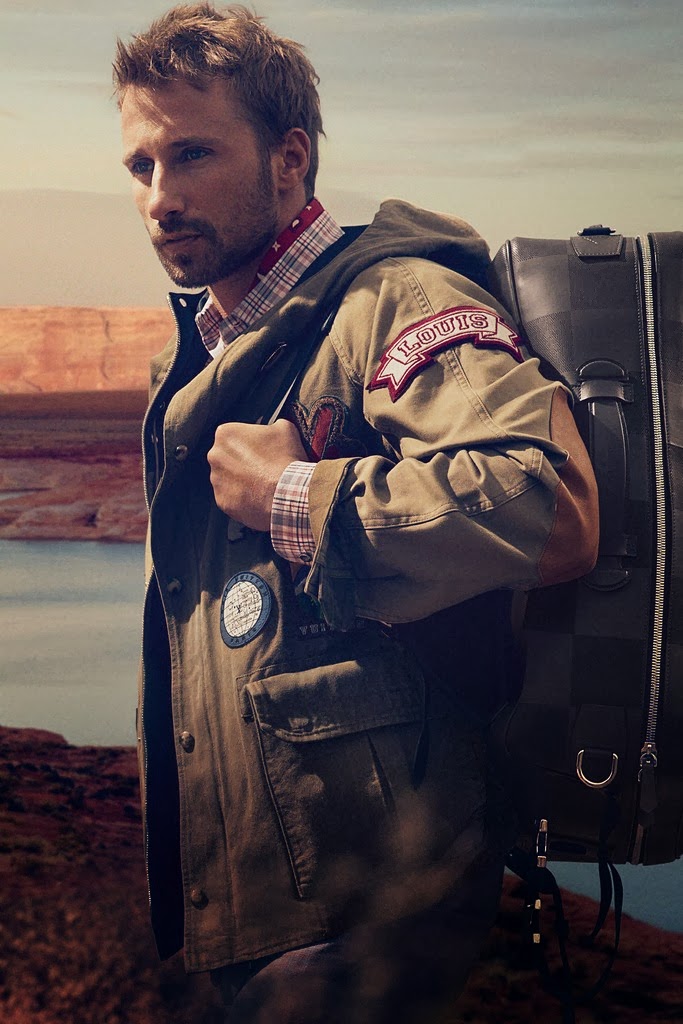 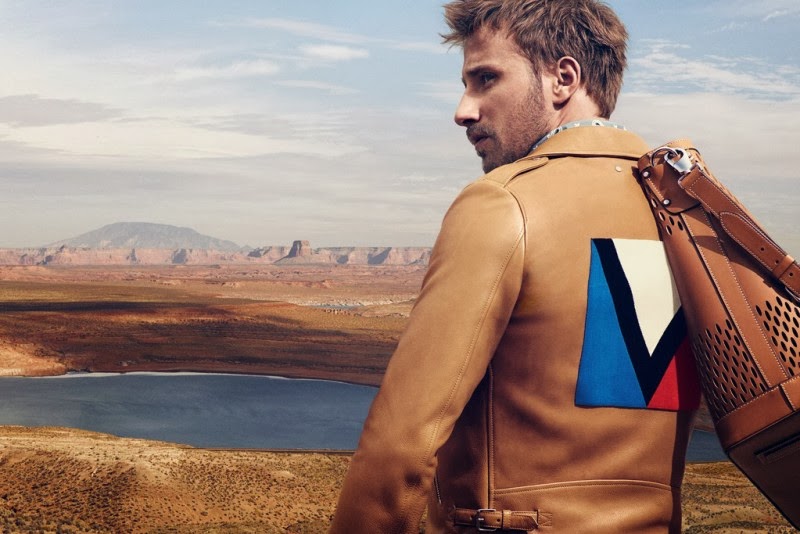 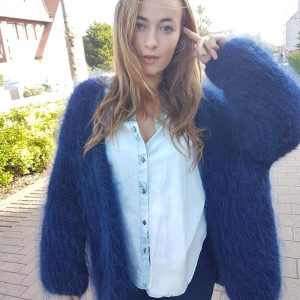 Dreamy twenty-something ready to discover the world and do what she loves. Always busy with blogging, vlogging and Instagramming @afashiontaste.